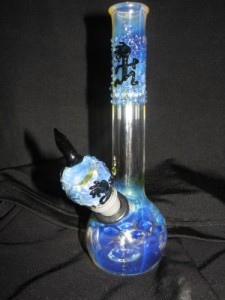 Found this pic of an Insane Clown Posse Hatchet Man Bong, damned if I can find where to get one! If anyone knows, hit me up in the comments. 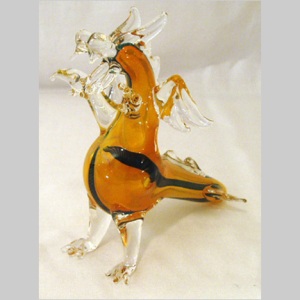 Get it at Cloud 9 Emporium 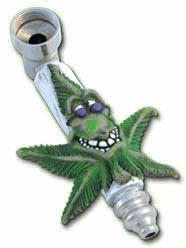 Can’t find this one for sale on the site, but it’s cool!

It’s supposed to be at Everyonedoesit.com

Check that, I found it at Bongs! Pipes! Papers! 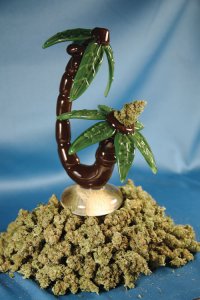 From The Weed Blog

This cute elephant pipe is also from The Weed Blog 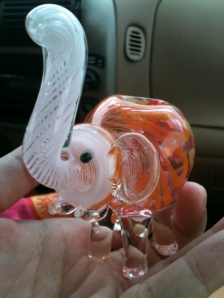 The Smoke Journals is credited as the source for the elephant pipe. 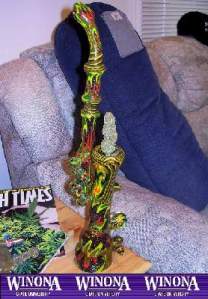 This one was found at RateMyPipe.com

Ok, turns out this one is actually a keyring, not a pipe.

You can find it at Bongs! Pipes! Papers!

One of the pictures won’t let me upload it, but you can see it on Marijuana.com here

There’s also a link on there to GlassPipes.org. They have some cool stuff. 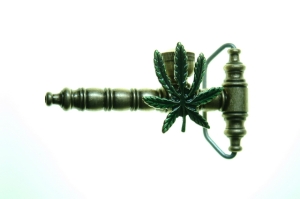 This one is actually a belt buckle and a working pipe!

(Note: I’m not trying to sell these pipes. Just thought they were cool and thought I’d pass them along and let you know where to get them if you wanted to.)

How To Make a Water Bong

How To Use a Water Bong

Making Kief with a 4pc. grinder

Kief or keef, sometimes kef or kif…refers to the resin glands (or trichomes) of cannabis which may accumulate in containers or be sifted from loose dry cannabis buds with a mesh screen or sieve. Kief contains a much higher concentration of desired psychoactive cannabinoids, such as THC, than other preparations of cannabis buds from which it is derived. Traditionally kief has been pressed and baked into cakes as hashish for convenience in storage and shipping, but can be vaporized or smoked in its powder form. Wikipedia definition of Kief

I’ve never seen anyone roll a joint like this before.

Posted by nikkai. Categories: How to Roll a Joint, How to smoke pot, Marijuana Paraphernalia, Marijuana Videos. Tags: how to roll, joint, marijuana, pot, weed. Leave a comment

So You Want to Smoke Pot and Get High: A beginners course in toking up

So, you want to get high?  We’re here to help you.  We’re not ones to lecture you or question your motives in your personal affairs.  We don’t care if it is for medical, recreational or academic reasons.  It is none of our damn business.  We just want to make sure you have a good time, safely and sanely.

For the sake of convenience, we’ll assume that you are in possession of a quantity of marijuana and are clueless as to what to do with it.  The salient question is whether you want to eat it, drink it or smoke it.  If you have already pulled some out of the bag and nervously chewed and swallowed it, you’ve just pissed away some pot and shouldn’t repeat the exercise.  It doesn’t work that way.

There is, in fact, a bit of a science to getting high.  The long and short of it is that in order for your weed to tweak your settings, some changes need to take place.  These changes are on a molecular level and of little concern to the consumer.  The important thing to remember is that you can either smoke it raw or simmer it in cooking oil or alcohol to prime it up for ingestion.  It isn’t water soluble and if eaten raw will probably just give you a nice gastrointestinal scrub.  It won’t hurt you, but it won’t provide any obvious desirable effect, either.  There are cheaper and tastier sources of fiber.

There ain’t nothin’ to it but to do it.  Simply roll it into a piece of paper or stuff it into a pipe, set it on fire and inhale the smoke.  Fill your lungs the rest of the way with clean air from a deep breath and exhale when you want to.  When you don’t feel like smoking any more, stop.  You’ll figure it out, we’ve all got faith in you, and it isn’t rocket science.

There are schools of devout potheads that would swear one way or the other concerning precisely how long to hold the smoke, how big of a hit to take, the proper stance or reclined position, and most every other minor detail, while providing convincing historical references to support their claims.  We say inhale, exhale and be merry.  Keep it simple, stoner.

You’ll probably cough ferociously a few times if you aren’t used to smoking.  Even if you are, you’ll probably bellow out a few hearty hacks before all is said and done.  Such is the nature of inhaling something that is on fire.  If you are expecting a smooth and airy Menthol, I’ve got news for you.  Oddly, you’ll find that it tastes nothing like it smells at concerts, and that it smells different when you are the one smoking it.

For reasons unexplained, each method of smoking conjures up a bit of a different buzz.  We suggest enthusiastic experimentation to find the method that best suits your personality and individual needs.

A joint’s high usually rolls in smoothly like a swell of exceptional temper on a cushy suede pillow.  It is a pleasant wave of good feelings and a tightening of the eyelids delivered by a variably harsh stream of acrid smoke.  It is by far the most common method in the known universe and everything from corn husks to rice paper comes into play in joint-making.

Pipes come in a huge variety of designs and can vary wildly in performance features.  They are the second most common way to toke up and are also found on a universal scale.  The basic idea is the invariably identical.  A bowl of some sort, usually with a metal screen for containing the smoldering weed, and a stem through which to draw the smoke is packed with grass and toked very much like drinking through a straw, substituting deep inhalation for gulping.  Pipe smoking has the benefit of one-hit potential, thereby saving weed and controlling quantity.  The idea behind one-hitting is to only put a single lungful of pot in the bowl, emptying it with each toke.  It allows for tight control over the amount delivered, and even tighter control over the amount burned up.  For reasons that remain insufficiently explained, the high from a pipe is usually less “stoney” than from smoking a joint.  It comes on in controllable steps of pleasantness and usually ends by forgetting to smoke and finding something fun to do.

Bongs are pipes designed to bubble the smoke through water before reaching your lungs.  It cools the smoke and removes some of the impurities along the way.  With a bit of practice, most people learn to overcome the perceived sensation of ten-thousand compressed pounds of scrubbed smoke rocketing into their chest like a weedy Rasta train, and come to appreciate the clean, refreshing intensity of being conked in the noggin with a dope-hammer.  It is fast, clean, frugal and fun.  It is a luscious, syrupy bath of thick good feelings and creative gravy applied with brute pneumatic force.  With the addition of ice, and a  cough drop, you’re bobsledding through Arctic stonedom with super-cooled loads.

Speaking of cough drops, it is a little known fact that the addition of one greatly improves smoking pleasure.  Finish it before smoking, dissolve it in the bong water or be exceedingly careful not to suck it down your windpipe.  You’ll feel like an idiot if you choke yourself purple on the Halls of Medicine.

Eating pot is more work and less precise in delivery, but has the advantage of not being scorching smoke inhaled into the lungs or stank as hell.  For complete instructions and yummy recipes, go here.